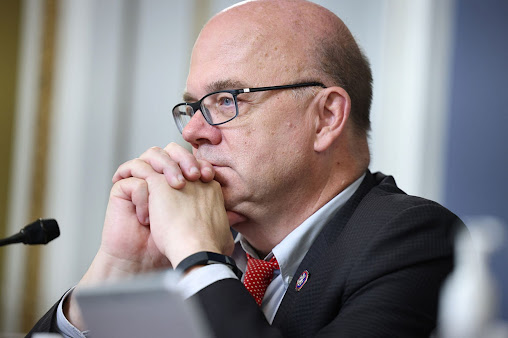 The House approved a $480 billion debt ceiling increase Tuesday night to avoid a breach of the nation’s borrowing limit until at least Dec. 3, when government funding is also set to expire.

President Joe Biden is expected to quickly sign the measure, thwarting an economic crisis for seven weeks that would have stemmed from the Treasury Department failing to meet its financial obligations. But the temporary reprieve has done nothing to illuminate a long-term path forward on the debt ceiling, as Senate Republicans repeatedly assert that Democrats need to raise the debt limit on their own.

See here for full coverage and here for additional coverage of Democrats’ concerns for the coming weeks.