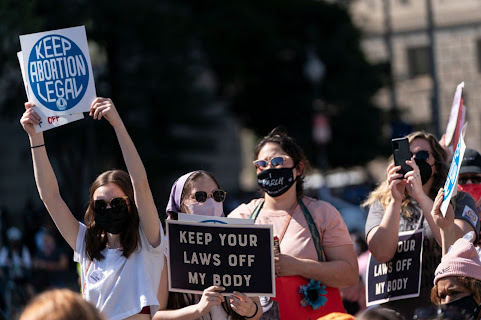 A federal judge has blocked the new Texas law that uses the prospect of private lawsuits to enforce a ban on abortions after about six weeks of pregnancy.

Acting on a suit brought by the Biden administration, U.S. District Court Judge Robert Pitman issued a preliminary injunction on Wednesday evening that forbids Texas state court judges and clerks to accept suits under the law, known as S.B. 8.

Abortion providers complained that the new law had dramatically curtailed the availability to abortion in Texas, even though the right to terminate a pregnancy has been protected by Supreme Court precedent for a nearly half a century. Texas is expected to seek review of the order from a federal appeals court, with the outcome of that appeal likely to wind up at the Supreme Court within weeks.